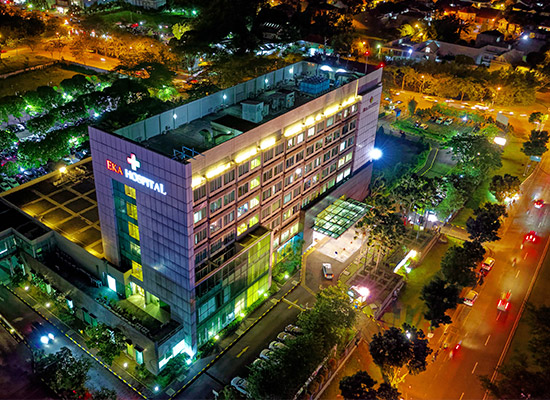 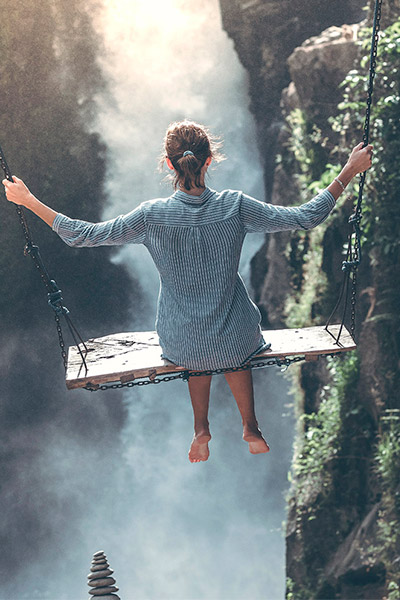 What we are offering?

Many patients engage in medical tourism because the procedures they seek can be performed in Romania at relatively low cost and without the delay and inconvenience of being placed on a waiting list.

However, almost all types of health care are available including:

Treatment in natural salt caves for:

Breastfeeding is the best!

Yes, breastmilk is the best food for your baby. It’s the healthiest way to feed him.

These are some of the reasons why:

IBCLC’s are the gold standard for providing evidence-based lactation support for you and your baby and are especially important if you are having significant problems with milk supply or have a baby that is preterm or has medical challenges.

You may want to see an IBCLC if you are experiencing:

Formula milk doesn’t provide the same protection from illness and doesn’t give you any health benefits.
Breastmilk is a complete food. It contains at least 400 nutrients, as well as hormones and disease-fighting compounds, that aren’t present in formula milk. Its nutritional makeup even adjusts to your baby’s needs as they .

Feeding your baby only breastmilk for up to six months (exclusive breastfeeding) is particularly good for her. It can improve your baby’s cognitive development. So being breastfed could even make her more intelligent.

Babies who are exclusively breastfed from birth are also much less likely to be ill in their first year of life. Being breastfed may help your baby to fend off illnesses such as:

We can’t say that exclusive breastfeeding reduces the risk of children ever developing eczema. But babies who are breastfed for any period of time do tend to have lower rates of severe eczema than babies who were always formula-fed. It’s also possible that breastfeeding delays when your child first develops eczema.

Breastfeeding helps to build a special bond between you and your baby. And in the long-term, breastfeeding may help your baby to stay healthy. Studies have shown that adults who were breastfed as when compared with those who were formula-fed:

Check out these interesting facts about my beloved country:

Romania is a fascinating country that many people don’t know much about.

However, it is very popular with the British Royal Family. Prince Charles is quoted as saying “Maybe people do not see it, but Romania is a wonderful country. Remarkable people live here who will not give up. They have gone through experience that affected them greatly: the two world wars and all the sufferings endured from World War II until now.”

He continued “These people have been through a lot, they have seen much suffering, destruction, and their lives have been destroyed. We owe it to find a path for a better future that they should preserve their culture, traditions values.”

Here is a list of interesting facts so you get to know better my wonderful country:

13. The scientist who discovered insulin was Nicolae Paulescu, a Romanian, who originally called it . Although two Canadian scientists were awarded the Nobel Prize in 1923 for their study of insulin, Paulescu’s pioneering work in the field of diabetic medicine was duly accredited.

14. The tallest wooden church in the world, and the second tallest wooden structure in can be found in Sapanta Peri, Maramures of north-western Romania. It has a tall cross that weighs 1,000 lbs, on top of the tall church.

16. The fountain pen was invented by Craiova-born Petrache Poenaru
in and was patented in May 1827.

19. The actor who first played the role of Tarzan was Romanian born Johnny Weissmuller, who starred in Tarzan the Ape Man in 1932.

20.  The Danube River flows 1,788 miles from its springs in Germany’s Forest to the Black Sea. Just before reaching the sea it forms the second largest and best preserved of Europe’s deltas: 2,200 square miles of rivers, canals, marshes, tree-fringed lakes and reed islands.

22. The statue of Dacian king Decebal, carved in the rocky bank of the Danube River, is the tallest rock sculpture in Europe (135 feet tall).

23. The Danube to Black Sea canal in southeast Romania is world’s third longest man-made navigation route, after the Suez and the Panama Canals.

25. The name “Romania” comes from the Latin word “Romanus” which means “citizen of the Roman Empire.”

26. Soprano Alma Gluck – the first lyrical artist to sell one million records –
was born in Bucharest, Romania on May 11, 1884.

27. In 2005, the Romanian currency, the “Leu”, dropped four of its zeroes, such that what used to be 10,000 lei became printed as just 1 leu. Banks started making them out of plastic instead of paper. The reason for this was a series of advantages that plastic has over . For example: incorporating additional safety features, durability, simpler automated processing and it can be recycled in a variety of plastic products.

28. Three clay tablets, dated to around 5300 BC, discovered in the village of Tartaria in central Romania, have been the subject of considerable controversy among archaeologists, some of whom claim that the symbols represent the earliest known form of writing in the world.

29. The Romanian Palace of Parliament in Bucharest is the second largest building in the world, next only to the Pentagon in the United States.

30. Present-day Constanta has been associated with the legend of Jason and the Argonauts, who embarked on a long voyage from Greece to Kolchis, Georgia on the Black Sea coast in search of the Golden Fleece.

31. The Voronet Monastery in Moldavia is dubbed as the Romanian counterpart of the Sistine Chapel.

32. The first ever first perfect 10 in the Olympic Games was given to Romanian gymnast Nadia Comaneci. She bagged the score after her performance in Montreal, Canada in 1976.

34. Romania’s Astra Museum in Sibiu is the second-largest outdoor museum in the world. It features more than 300 buildings as well as watermills and windmills, gigantic presses for wine, fruit and oil, hydraulic forges and more.

35. 1938 Romanian Stefan Odobleja was the one who actually set the basic themes of cybernetics in “Psychology “, published in Paris.
His work appeared ten years before Norbert Wiener’s ideas were printed. Stefan Odobleja is now considered to be the “Father of Cybernetics”.

36. The Romanian “Merry Cemetery” of Sapanta, a tiny village in the Valley of Maramures is unlike any other cemetery in the world. This graveyard presents a very unusual and different way to look at death. Each of its gravestones is carved in cheerful colors and darkly-humorous poems that offer a glimpse into the lives of the dead.

Although still regarded by many as an off-the-beaten-path destination, Romania is a country full of surprises, folklore, and exciting places that leave impressions on visitors’ minds.